These voices belong to another age!

It was an age when food was in short supply, when people huddled around the fire to keep warm in winter, when computers and mobile phones did not exist and only a few families had cars. But it was an age during which the faith and fellowship of Christadelphians became stronger, when brothers and sisters learned to rely more on each other, to testify to Bible truth, and to trust in God.

It may be difficult for those of a different generation to understand what the war years were like – rain pouring through a hole in the roof left by an incendiary bomb; brothers and sisters looking for accommodation as a result of losing their homes; many hours of continuous air-raids making sleep impossible for nights on end; buildings devastated and workplaces destroyed; food rationed; buying clothes for children who were to be evacuated from the cities; calling on families in the meeting to check that they had survived the night; transport disrupted and walking long distances; long working hours with all holidays cancelled; friends, colleagues, brothers and sisters killed. These are the kinds of things recalled by those living in the cities and it was against this background that brothers and sisters – as conscientious objectors – made their witness for the truth. These recordings are an attempt to capture the spirit of the times and the atmosphere in which brethren made their stand. 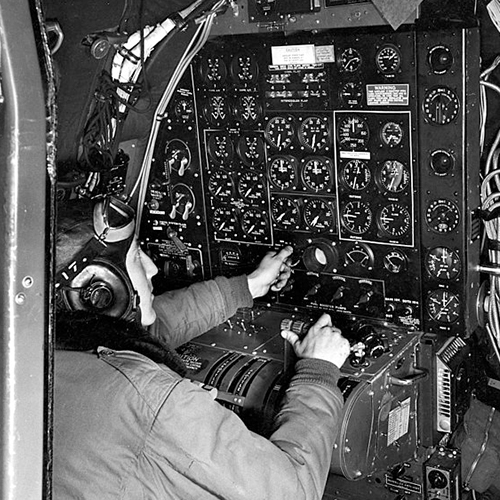 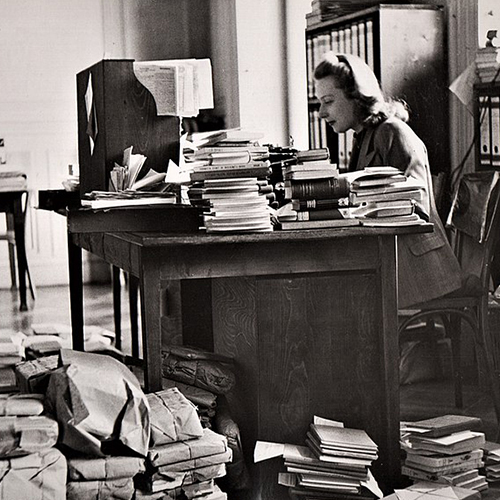 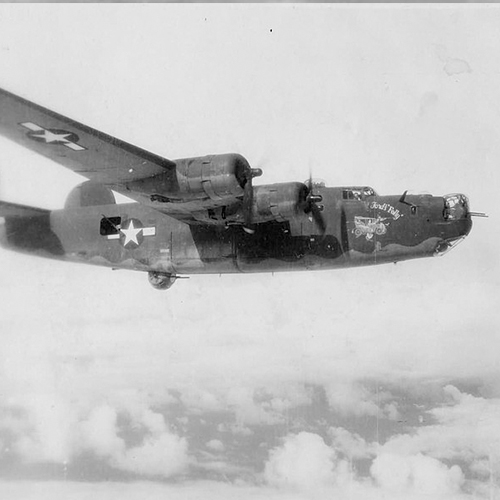 Why bother? Does the past matter? The Bible speaks of a time of trouble “such as never was”, immediately prior to the coming of the Lord. Whilst it is possible that believers may be spared some of the sufferings and temptations of that time, it is also possible that, in the purpose of God, the brotherhood could be tested again and that military conflict may be a part of that testing. The circumstances of any such testing might be very different, but the principles governing a disciple’s response to it would remain the same. Human nature remains the same too and the attitudes of people around us may be hostile to the fact that, as true disciples of the Lord, we find it necessary to stand aside from involvement in worldly actions and attitudes.

Outside these recordings, one person talked of the animosity amongst their neighbours and their pet dog being poisoned. Another said that he suffered psychologically from the experience. One brother, doing hedging and ditching as part of his national service, turned round to find that the farmer had let a bull loose in the field where he was – he just reached the gate before the bull did and watched it lifting the gate and posts as he cycled down the lane! Another time a different farmer twice drove a tractor straight at him in the barn and he narrowly escaped. Another was ill through the exhaustion of working all day and stretcher-bearing through much of the night for days on end. But there were blessings too. Someone, moved around by the authorities on different stints of agricultural work, “enjoyed attending different ecclesias” and made “firm lifelong friendships with brethren” he met. At the tribunals, “Christadelphians had become well known and respected for bringing candidates with genuine faith and conviction in the Scriptural teaching of the case”. One spoke for many when he said, “I felt that the blessing of God had been with me every step of the way”.

There were, of course, many others whose stories are not represented in these recordings. Some fell asleep in Christ before or during the project, some found their memories too painful to share, some we were simply not able to record because of time or distance. We hope that these reminiscences will be a source both of interest and encouragement to those who live in a different age, but who bear the same faith and are ambassadors for the same Heavenly Father.

A near miss (Leslie Bonds)

Importance of a register (Geoff Brazier)

Chased by a horse, dad beaten up (Ken Clark)

Unwelcome in the bank (Leslie Dawes)

Not a coward (William Guy)

Mechanic on the farms (Byron Jenkins)

Saved from the pits (Peter Phipps)

Living according to beliefs (Graham Smith)

A wife who could chop down trees! (Cecil Standeven)

… giving an answer to every man … (Roy Standeven)

Importance of a register (Roy Standeven)

“I don’t want to be a conscious objector”! (Jean Ward)