This is an immense psalm of praise topped and tailed with ‘hallelujah’. It’s four sections each begin with an injunction to praise the Lord in their first lines (italicised in the text of the psalm below; these first lines of each section are the only ones in the psalm to contain God’s Memorial Name). The psalm is also the source of the famous hymn (by way of a poem of Francis of Assisi):

All creatures of our God and King
Lift up your voice and with a sing. Hallelujah.

Like the psalm on which it is based, the hymn enumerates the various elements of nature and the different callings and designations of humanity, each of them exhorted to praise God:

Thou flowing, water, pure and clear
Make music for the Lord to hear. Hallelujah…And all ye men of tender heart.
Forgiving others take you apart. Hallelujah…

The four stanzas of the psalm have a pattern to them. The first and the third form a pair in that they each take a list form. The first contains seven commands to praise God, the first word of each line being the imperative ‘Praise!’ The third stanza lists 23 elements of the created world, each of which is called upon to praise the Lord. The two stanzas are further connected in constituting a ‘heaven and earth’ pair which takes us back to Genesis 1:1: the first begins ‘Praise the Lord from the heavens!’, the third ‘Praise the Lord from the earth!’

The second and fourth stanzas, meanwhile, also form a linked pair. They both begin with the phrase: ‘Let them praise the name of the Lord,’ followed by the word ‘for’ (underlined in the psalm text below) which explores the reasons why God should be praised.

We’ll now explore the four parts of the psalm one by one.

A tour of the heavens

As already mentioned, the first section of the psalm contains those seven injunctions to praise God. It is a panorama of creation, a tour of the vault of heaven itself. It begins in the first line with a simple reference to the heavens but it ends with the only doublet of the stanza in which the ‘heavens of heavens’ and the ‘waters above the heavens’ are summoned in the seventh and climactic call to praise:

Praise him, ye heavens of heavens!
And ye waters that be above the heavens!

In between we traverse the skies as we move from the heights and the angels to the sun, moon and stars.

You shall not pass!

The second stanza gives a reason why God should be praised. He should be praised because He is the Creator and because the creation has responded and come into existence by His decree. He is the one who brings things into being by His very word and by whose laws they are established and continue to operate. He is nature’s lawmaker.

The phrase ‘You shall not pass!’ has become a very recognisable one in popular culture because of the famous scene involving the wizard Gandalf in Tokien’s Lord of the Rings and his power to set limits and say what must be so. But here it is God’s decrees that are established forever and ever. The creation may not transcend or transgress His boundaries; they will be fixed for all eternity and creation must respond according to His order, His command and His appointment. This is one of the reasons why He is worthy of praise.

The third stanza returns to the listing mechanism with its 23 elements, but now we are on the earth rather than the heavens of the first section. Again, it is a tour of creation, beginning with the scary and mysterious (‘ye dragons and all deeps’; ‘dragons’ are the great sea creatures). We traverse through five elements of weather in v8, four elements of the natural creation in v9, four animals in v10 and eight different categories of human being from the kings of the earth and on to maidens, old men, and finally to children (indeed, the whole stanza begins with the great sea creatures and ends with children in its enumeration – a striking contrast if ever there was one!). There is no exemption. All are summoned to praise the Lord in their own special way.

Finally, the fourth stanza provides even more reasons why God should be praised: ‘His name is excellent and His glory is above the earth and the heaven.’ The psalm has taken us through heaven and earth in its guided tour, but God’s glory transcends whatever we may find in them, and indeed it transcends heaven and earth in their totality.

Even there the psalm does not stop. Instead it closes with the association between God and His people. God is not only great in Himself; He has also exalted His people and made them great by bringing them close to Him:

He also exalteth the horn of his people, the praise of all his saints;
Even of the children of Israel, a people near unto him. (v14)

It is a remarkable thing that a God so big would bring a people (a people – who are they when compared to Him?!) so near unto Him. Despite his supremacy and His transcendence over all, God gathers His people close. This fact that humans can draw close to God is perhaps the most wonderful thing of all and reason enough, on its own, for the thirteen occurrences of the word ‘praise’ that the psalm contains.

A people and a saviour

The last occurrence of the word ‘praise’, though (outside the ‘Hallelujah’ frame, that is), contains an interesting twist. With the expression ’the praise of all His saints’ (v14a) it seems likely that the saints now are the object of praise, just as God has been for the previous thirteen verses of the psalm). So, for example, ESV (as most translations):

(Some translators opt for a term like ‘renown’ or ‘honour’ instead of ‘praise’, but ‘praise’ captures better the link with the rest of the psalm.) God will ultimately share His glory with the saints, in other words, and all will be swept up and embraced in the chorus of praise,

And then, finally, there is the horn. The basic meaning of this metaphor is of a mighty beast raising its horn either to mark its territory, go on the offensive, or just simply to stand and display its God-given grandeur. But there is also a messianic element to the exalted horn in some passages, where the horn is Christ whom God extends and holds forth as an expression of His power and His intention to bring salvation to the world. The old man Simeon saw the coming of the Lord Jesus in exactly these terms:

Blessed be the Lord God of Israel;
For he hath visited and redeemed his people,
And hath raised up an horn of salvation
For us In the house of his servant David; (Luke 1:68-69)
Return To Our Exploring The Psalms Archive 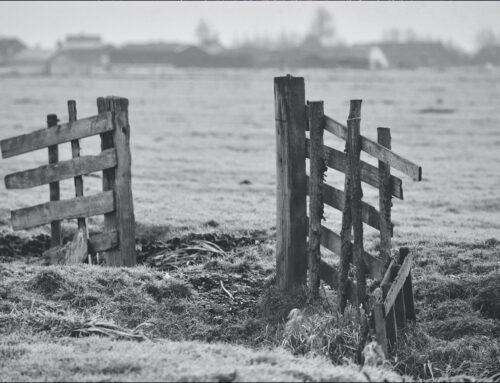 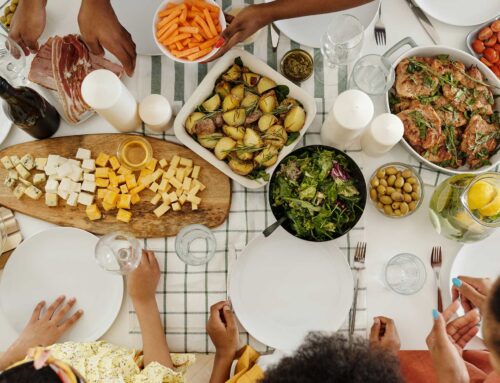 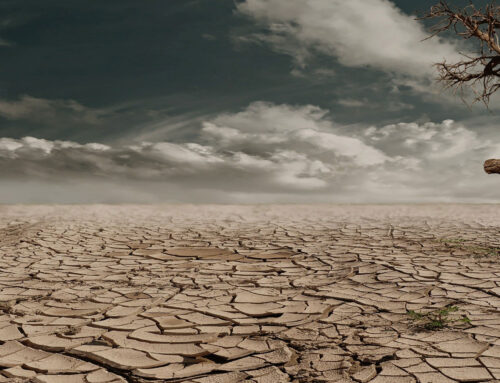 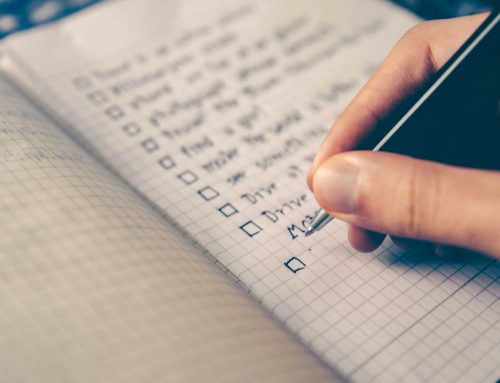